So you started a Yoga practice in January and now it is March or April and you are finding that your schedule is somehow not allowing time for your new found interest. You began with fervor and excitement and now attending a Yoga class or setting time to practice at home is being pushed out by the life you knew before Yoga. You find yourself saying, “I don’t have time to do Yoga”.

As I get older, I feel like time is speeding up. The days, weeks, months, and even years seem to evaporate like so many icebergs in an ever increasing world climate. More and more conversations I have with friends revolve around ‘the busy contest’. Life’s demands and responsibilities compound, tipping and toppling the priority scale away from ‘leisure’ activities. It seems that there is virtually no downtime. Where does Yoga fit in a life situation such as this?

Do I fundamentally see Yoga as something to ‘unwind’ or ‘de-stress’? Is Yoga my ‘treat’ for working hard? Is Yoga my ‘entertainment’? Maybe, and I would say there is nothing wrong with these views and applications of Yoga. What I want to point out is that these viewpoints seem to posit Yoga as an ‘addition’ to life. It puts Yoga as something I do aside from my life, as if Yoga is some kind of supplement, prescription, or hobby. And, like most hobbies, life has a way of scaling them down and out of its availability in time.

You probably wouldn’t say, “I don’t have time to check my social media,” or “I don’t have time to watch Netflix,” or any other activity which is habituated into daily life. It really comes down to being willing and able to be outside of your comfort zone long enough to get your Yoga ‘habit’ formed. To be willing to assume Yoga as a lifestyle, not a life-fixer upper, not an antidote to life, not a prescription or supplement. A lifestyle.

Is time speeding up? 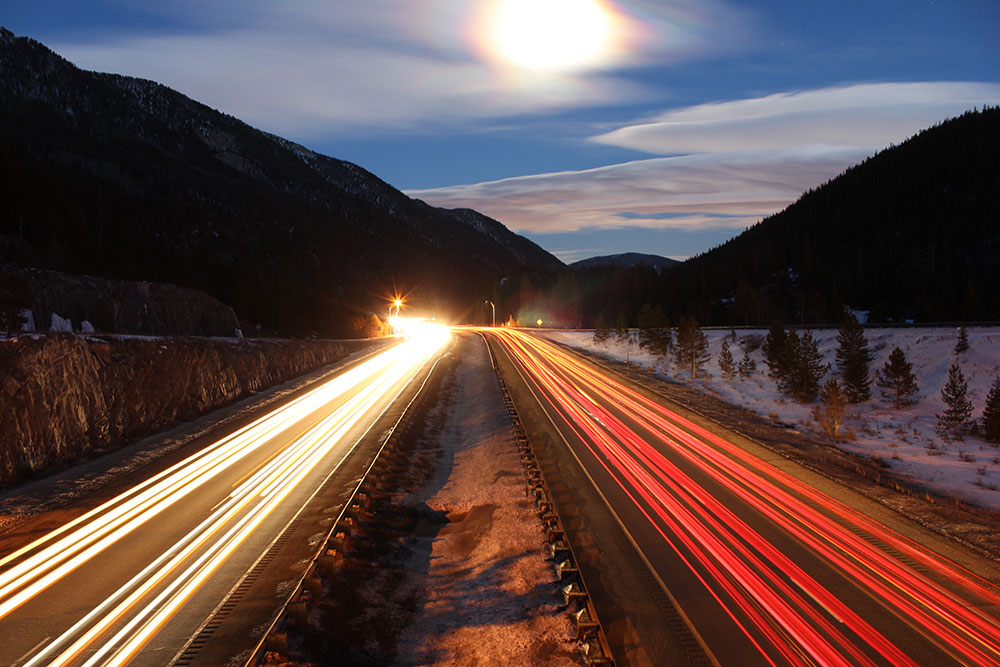 Time is a social construct, just as religion, manners, and values. What gives us the perception of time is change, or oscillation from one state to another: Change of seasons, change of sunlight throughout the day, change of positions of stars in the sky, etc.. Nothing changes, no time is perceived. The faster things change, the relative perception of time also changes.

Humans evolved in a life with no clocks, no punch cards, no facebook posts, or iOS updates. Change was as slow as the growth of grass and the gentle crawl of the Sun and stars through the sky.

Sundials and calendar ‘structures’ on Earth date as far back as 5,000 B.C.. The first personally usable sundials did not arrive until around 800 B.C. and universally functional sundials not until around 200 B.C.. Mechanical clocks were invented in the 14th century and the pendulum clock in 1656. Now we have atomic clocks, which work on the same principle as the pendulum clock, but instead of measuring the second as one oscillation of a pendulum, it measures a second as exactly 9,129,631,770 oscillations of a caesium-133 atom in a specific state.

The rate of change in technology, economy, politics, etc. is likely to increase for at least the foreseeable future. We can’t expect time to slow down or for life to somehow adjust to suit our wants and whims that we can then practice Yoga.

Accountability – What gets measured, gets managed

You don’t have time for Yoga??? My bet is that there are at least 10 minutes of everyday (and probably way many more minutes) which for all intents and purposes go unnoticed, unrecorded, and unremembered. You really could not tell anyone about those minutes, because, well, you weren’t really there.

Time is a measurement. Of what? Well, movement in and through SPACE! When things get measured, something in a human activates, like a compass pointing toward magnetic north, of how to be, and what to do. Without measurement, we are left with a ‘best guess’ or a ‘passive submission’ to our habituated behavior.

To measure your time usage, you could try committing to writing down a number on a physical calendar. One simple number that everyone around you can see. This calendar is posted on your wall at home and has no other purpose than to represent the number of minutes you practice Yoga each day. My bet is that you will find the will and drive to practice increases with the acknowledged and accounted usage of your time each day.

Another great idea is to enter a 30 day challenge. These challenges help to get your Yoga ‘habit body’ formed so that it can carry you through when you are not feeling up for practice or your other life habits want to take the place of practice.

You have time for Yoga!